Why it’s not all about eating small animals 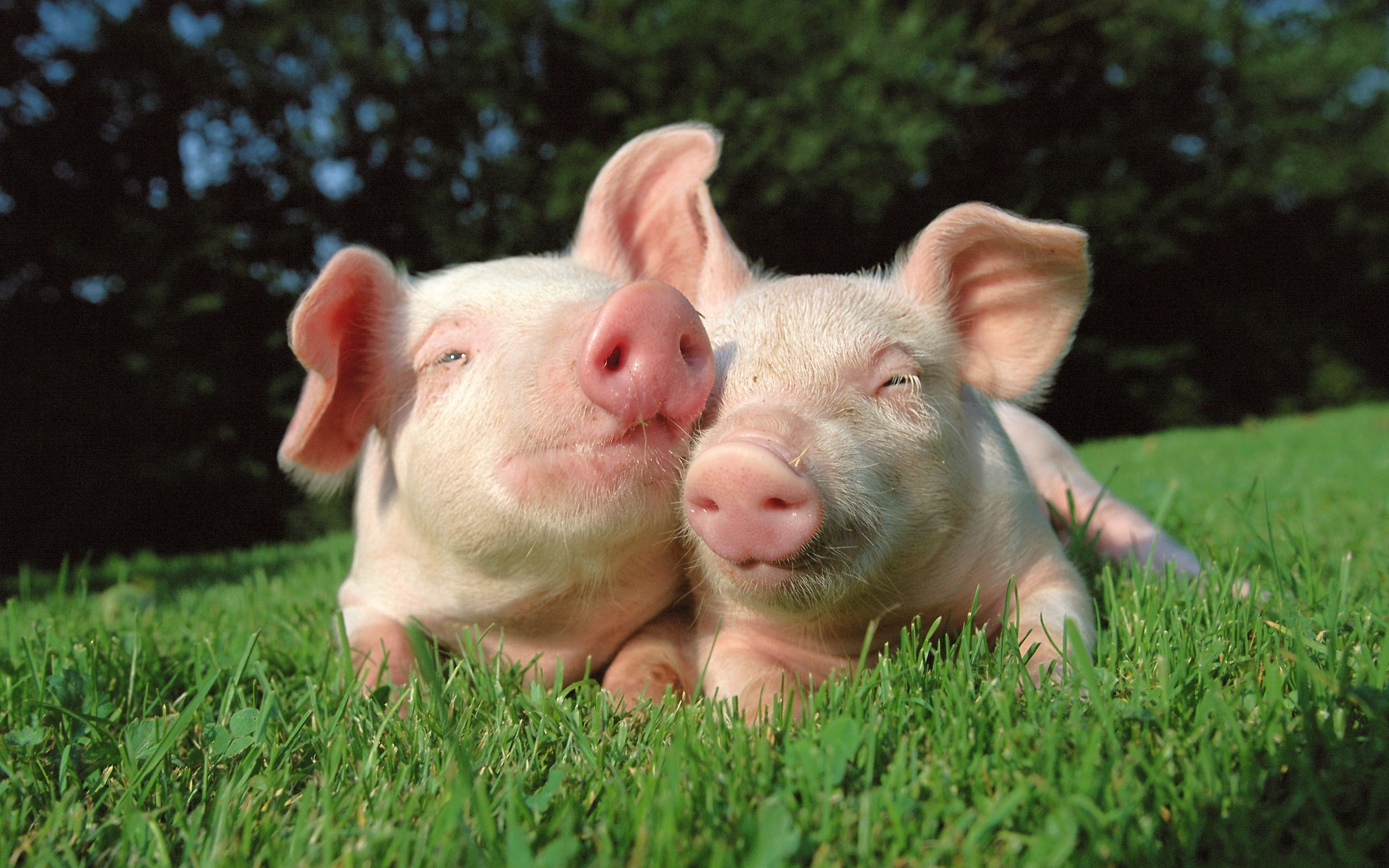 Another guest post written today, this time for the infamous Gunday Crew. Dedicated to the direct pursuit of arm girth and awesomeness, they take their training seriously. This post is about how some of nutrition's finer points can have huge pay offs.

So anyone serious about gaining muscle knows that protein is often the all-consuming nutrient to focus on. After all, protein in Greek means ‘Prime Importance’. In second place, the next focus tends to be calories, because hey, you can’t build a house without bricks and mortar. The list goes on for most people and eventually, if you stick with it, you’ll arrive at vegetables, pulses and seeds (VPS). Now, it’s not that anyone thinks they’re unimportant, but when girth is your goal, they don’t really do that much. Or do they?

The truth is that most ‘healthy’ VPS, has minimal amounts of protein (and in most cases that’s incomplete), limited calories (except for seeds) and can often take longer to eat than feels worth it (unless you cook the hell out of it, thereby destroying any nutritional value it had). However. VPS has 5 distinct benefits that should be of serious interest:

1. Anti-estrogenic – The top 5 dark green vegetables, (broccoli, spinach, cabbage, kale and sprouts), are all high in two important nutrients, I3C (Indole 3 Carbinol) and DIM (diindolylmethane). Broadly speaking, I3C helps to regulate estrogen activity and metabolism. The main method of action for I3C is its ability to increase levels of 2-hydroxyestrone (2-OH), the so-called good estrogen, and decrease 4-hydroxyestrone (4-OH), and 16 -hydroxyestrone (16 -OH), potential carcinogenic estrogen metabolites.  In real terms it places second to its metabolite offspring DIM, which most research appears to agree, has been shown to involve a reduction in activity of the estrogen receptor system, promotion of beneficial estrogen metabolism, and support for selective apoptosis, or "programmed cell death" which removes damaged cells. Scientific explanations apart, elevated or excess estrogen is bad for strength athletes and crying at nappy advert jokes aside, can limit strength and muscle gains.

Now, you can supplement with both of the above supplements, but the research seems to indicate that unless the dose is 200mg and repeated every 12 hours, the effects are drastically reduced, (Single-dose and multiple-dose administration of indole-3-carbinol to women: pharmacokinetics based on 3,3'-diindolylmethane. Cancer Epidemiologic Biomarkers Prev. 2006. Department of Internal Medicine, University of Kansas Medical Centre, MS, Kansas City, KS, USA). What does this mean? Supplementing with DIM at a meaningful dose can be expensive. In addition, DIM metabolised as a result of dietary intake has been shown to have a potentially greater effect than that from a supplementary source.

So eat lots of the Big 5, every day, with every meal. I go for baby leaf spinach at breakfast because it’s easy and then split the other 4 across my other meals throughout the week.

2. Detoxification – Having waste products in your system doesn’t sound healthy, but very few people consider it as a reason for slow progress. However, unless you’re pooing at least twice a day, the odds are that food is lingering in your digestive tract for longer than it should. The result of this is that it will start to go rotten and release further toxins into your system.

Because of their high and mixed fibre content, soluble and insoluble, VPS has a number of detoxification benefits. By reducing transit time to normal levels, food only spends as long inside as it needs to, for you to get out of it what you can.

My top 3 pulses of choice are Navy Beans, Pinto Beans and Lentils, as the fibre content in all three is particularly high. Bear in mind though, that intake of dietary fibre in excess of 50 grams per day may cause an intestinal obstruction in susceptible individuals. In most individuals, however, this amount of fibre will improve (rather than compromise) bowel health. So the key is to increase fibre levels gradually to this point rather than ramping them up suddenly.

Why is detoxification so important? If your body had to choose between getting rid of poisons floating round your system or adding some lean muscle it doesn’t need for survival, which do you think it would pick. Many of my clients have experienced sudden surges in muscle gain, just by addressing this issue.

3. Micro-nutrient rich – With the government banging on about consuming 5 servings of fruit and vegetables a day, you’d think people would have taken notice and be healthier, (see this post for how to actually implement the 5 a day rule). However, they’re not. Part of the problem is down to the application of the rule, but another part of it is down to people simply not being motivated by the benefits. And the reason for that is that there are so many micro-nutrients with so many benefits, that most of the time the rationale for eating more veg is: It’ll make you healthier, but ‘healthier is never clarified.

Therefore, here’s a list of just some of the various micro-nutrients, where you’ll find them and what the real world benefits are. Pick the ones that appeal the most and start adding them to your diet.

Obviously the list above is incredibly random and also barely scratches the surface, but the truth is, VPS are loaded with nutrients, most of which either directly affect your ability to perform or recover from exercise. And if they don’t, they support the mechanisms that do.

4. Anti-oxidant abundant – Again, there’s a lot of press about the importance of anti-oxidants, but why are they really that important?

Oxidative stress is the same to humans as rust is to metal. It eats away at our tissue and causes nasty by products. Unfortunately, almost everything causes it. Mental stress, poor diet, poor posture, too much exercise, the wrong exercise, too little sleep, blah, blah, blah, the list goes on.

Fortunately, mother nature knew this, (or at least had a good idea), and so provided us with the means to combat it. Fruit and Vegetables.

If you live in the 21st Century you need higher levels of anti-oxidants than your grandparents. If you exercise in the 21st Century, you need even more. During exercise, oxygen consumption can increase by a factor of more than 10. This leads to a large increase in the production of oxidants and results in damage that contributes to muscular fatigue during and after exercise.

The main types and sources are as follows:

5. Easy to eat – The truth is, it’s not hard to eat more vegetables, pulses and seeds, it just requires a little forethought.

So there it is. Make sure you’re getting your lean protein by all means, but if you’re serious about getting strong and ‘huooge’, you’d be mad to overlook the benefits of nailing your vegetables, pulses and seeds.