What is good technique? 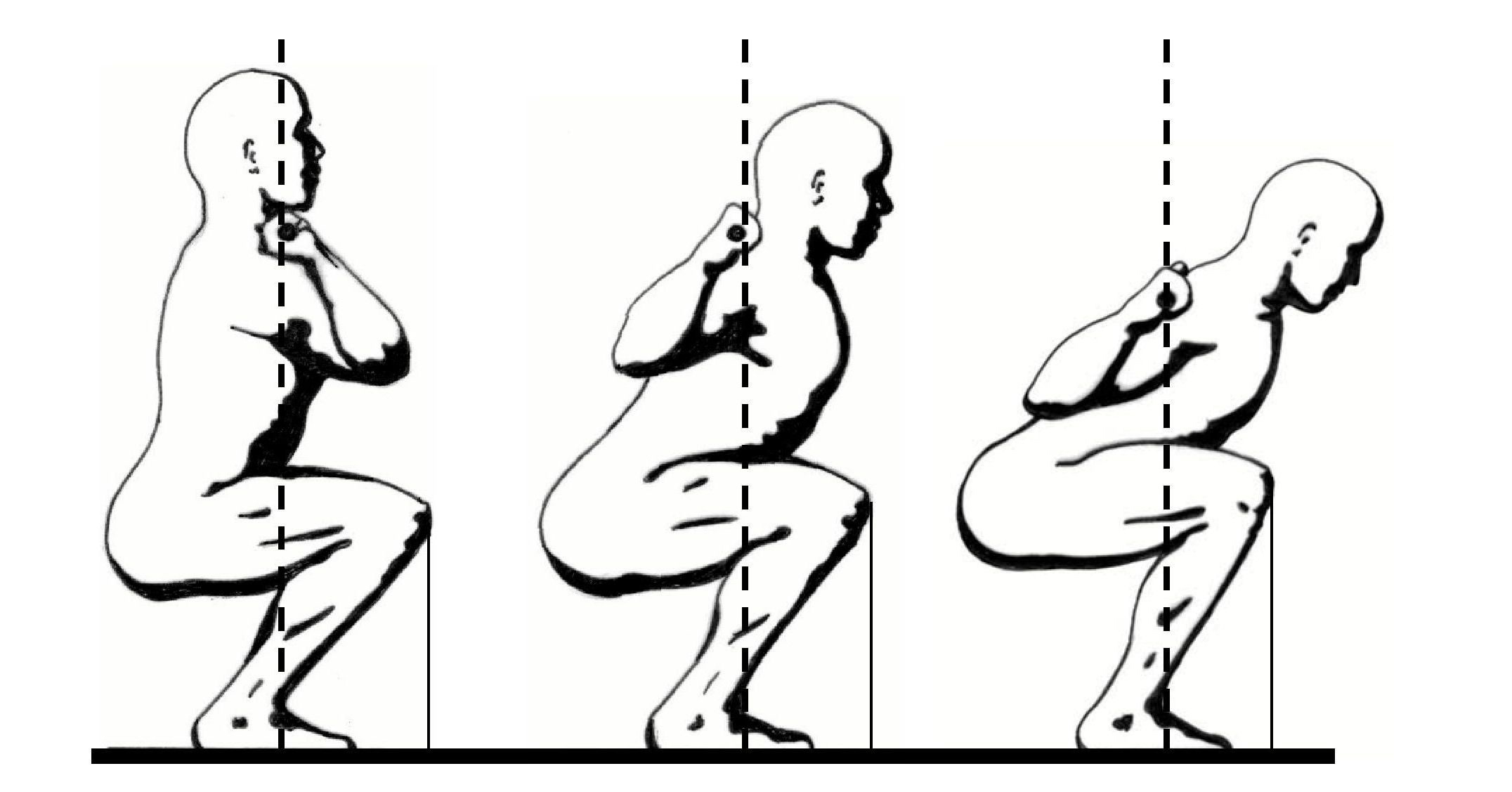 Everyone at some stage, if they train long enough, will hear seemingly contradicting advice on the correct technique for an exercise. 'Keep the knees behind the toes when squatting/lunging", "Don't pull/press behind the neck", etc. Some people will even tell you that technique isn't that much of a big deal, and that you should just focus on moving the weight. What I'll aim to do in this article is give you some guidelines for how to assess any technique and my list of the 3 golden no-no's (I'm not sure if no-no's is a real term, or even if I should use it, but hey).

So, first up let's cover how to assess any technique, regardless of the exercise. To do this you need to know 3 things:

Thus armed with the above information, what do you do next? 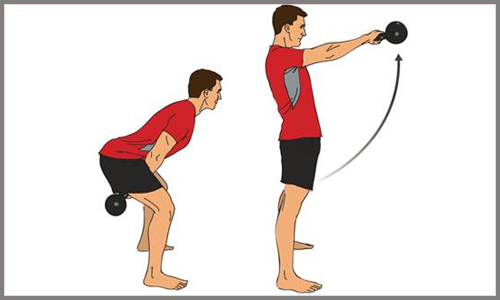 Once you've decided on the answer to question one, you need to determine how effectively the technique used meets those objectives. This is unfortunately where a lot of the confusion arises, as the same exercise can be used for a number of different purposes. A great example of this is the two-handed kettlebell swing. I use this exercise for 3 main reasons, metabolic (fat-burning), glute activation/conditioning, and cardiovascular fitness. For this reason, I don't teach the swing with any kind of squat, meaning the front of the kneecap stays at the same point in space for the entire exercise. Other people teach it with a squat, which is fine for them as long as they have a reason for doing so. However, as the majority of the population are quad dominant and have weak butts, I'd rather keep the focus on the ass. The other benefits I want don't get any less attention and I get a host of others too. So when you're assessing the technique, you have to determine how effectively it's meeting the needs of the person doing it, not how it meets your needs.

Next, you've got to decide if the technique used is appropriate for the person doing it. There's a YouTube video of a guy over in Florida US, doing atlas stone lifts with almost straight legs, almost certainly a no-no for most people. However, because that's how he's always trained, and he's a bit of a beast, he gets away with it. Likewise, one of my clients has a bad back and anything less than perfect spinal alignment in a split squat leaves him in pain for days. Now, just because you can do something a certain way, that doesn't mean you should, just that your conditioning may reduce the inherent risks of a particular technique. Honestly though, even if you're conditioned to tolerate it, unless it's for a gold medal or to save your life, save the rep for the next set and keep technique safe.

Which leads me on to the last point. As long as the technique in question isn't dangerous, by which I mean likely to cause injury, it becomes less of a priority. Having said that, my personal belief is that there is little or no reason for bad technique. Notice I said bad, not imperfect. Most of my clients can't squat properly when they first start training with me, so harassing them over imperfections is unnecessary. Unsafe technique generally has a poor benefit to risk ratio and is used by those who simply don't assess risk very well or those who don't care. Regardless, if we assume that everyone wants the most benefit possible out of an exercise, then check golden no-no number 2 below, for why it's worth being stricter with your form.

So now you've got some guidelines for how to assess what you're seeing, what are the things that make almost any technique 'bad'?

And that's it. So in summary, good technique is form that allows you to target the right muscles, with the right percentage of load, with minimal risk and effective force production. Damn, maybe I should have just written that at the start.......

Anyway, comments are, as always, welcome. If you've any questions, ping them over and I'll do my best to answer them. I'll deal with specific technique pointers in future blog posts, but for now, this will hopefully get you thinking about what you're doing and why.