The Devil’s in The Details 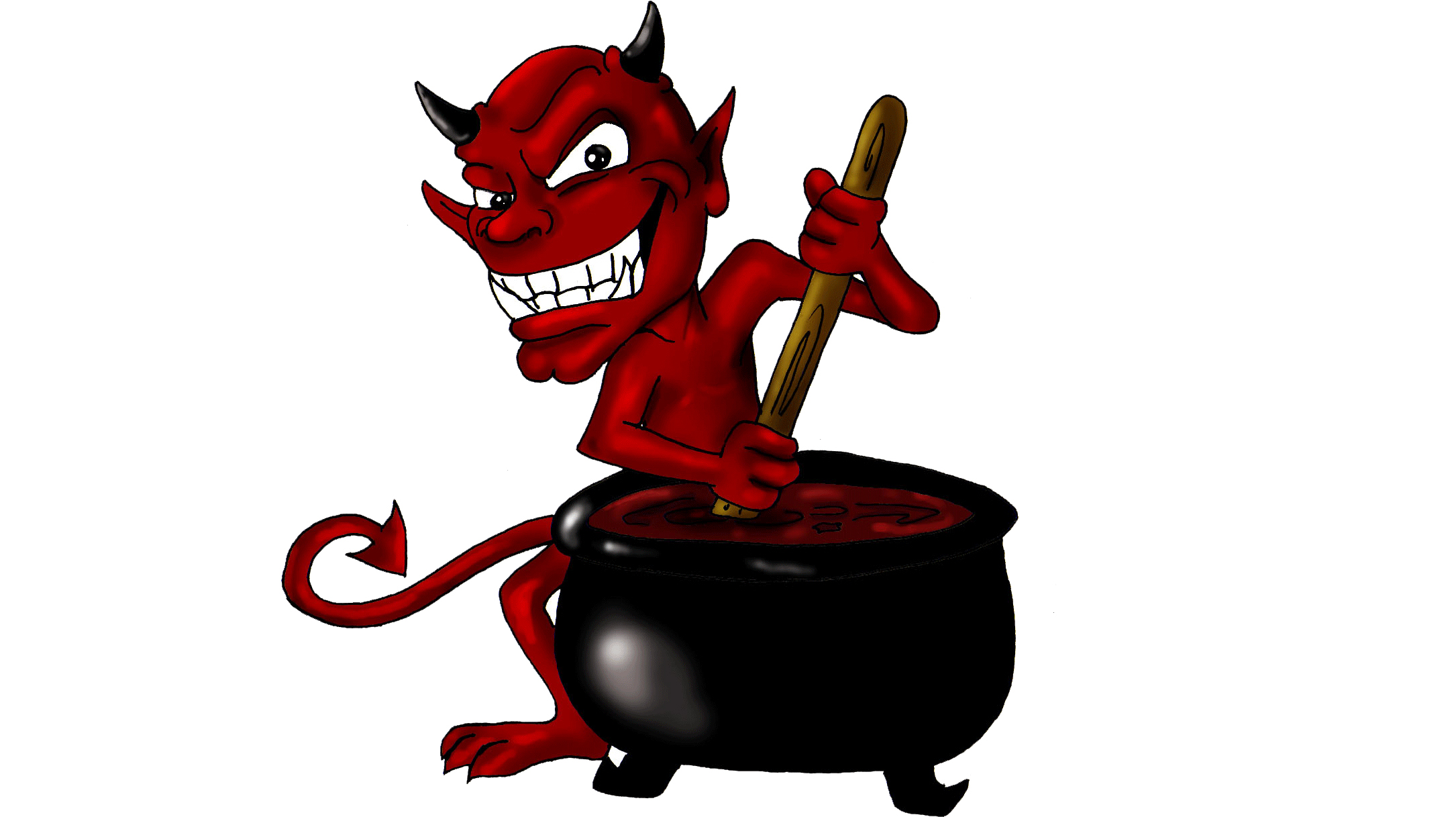 Whilst this post may seem to fly in the face of the advice given in an earlier post emphasising the importance of focussing on the basics, paying attention to details has its place.

The motivation for this post came about as the result of a coaching call with one of my mentors about Hair Mineral Analysis. We’re in the process of introducing it to our service range and we’re just going through the final stages of our testing process before it’s rolled out. During the call, I queried a comment my mentor made regarding thyroid issues, based on elevated arsenic levels in a sample. The comment seemed too broad a jump from what we were discussing so I queried it. In this specific case, two of the key antagonistic minerals for arsenic are iodine and selenium, both of which are important for optimum thyroid function. The client in question has no known thyroid issues nor any evidence of them. However, by analysing at this level, we’re able to identify their pre-disposition to those issues, way ahead of them becoming problematic. Conventional medicine picks these issues up once they’re a problem and in this case the solution would be the prescription of thyroxine for the rest of that clients life, if the imbalances present now were left unaddressed.

Another example of this is a member at my gym, who’s looking to pack on some muscle. He’s read the books, watched the videos and even gone so far as to certify as a personal trainer. Unfortunately, he’s packing on as much fat as he is muscle, which is definitely not his goal. Now Bob (not his real name), is doing all the right exercises and his technique is pretty good, not perfect, but good enough. His issue is the time under tension for each of his sets is too short. A set of 8-10 reps is taking him at most 25 seconds instead of 40-70.  He tweaked this and ‘bingo’, he managed to add 7lbs of muscle in a month as opposed to 10lb of fat and muscle (about 50/50) in 4 months.

Consider another member, Mark. He loves to deadlift and is always 100% focussed on his technique. However, although he’s gotten stronger over the last 6 months, he’s also started getting lower back pain. I checked his technique for him and straight away noticed that his hips were coming up about half a second too early. The consequence of that tiny amount of time could be an increase in the load on the lower back by anywhere from 50-200%. We actually had to video him to resolve the issue as without the visual reference, everything felt correct. However, as soon as he saw the video it all made sense.

Unfortunately, this is the part many people don’t want to hear. Your only real solution is to see a professional. Now this doesn’t mean you need to shell out hundreds of pounds for lab testing (although it might), it may simply be getting someone with an educated eye to check you over. Fixing Mark’s deadlift took less than 5 minutes, cost him nothing and has probably saved him weeks of pain and/or discomfort as well as preventing the loss of his strength gains.

If you’re not making the progress you should be, or seeing the results that you want, then it’s important to recognise that you may need someone else’s perspective to see the details that matter the most.

Number 1: get a third party opinion, the more skilled/qualified the better. For simple stuff it probably won’t cost much, if anything and all it requires is a little swallowing of the ego. Heck, my accountant treats me like an idiot and I’m fine with it. Why? Because finance is not something I’m good at, it’s not my area of skill or expertise. That said, if she tried to give me exercise or nutrition advice I might have an issue.

Number 2: consider the consequence of not sorting out your stuff. I think the cartoon below sums it up better than anything I could write. 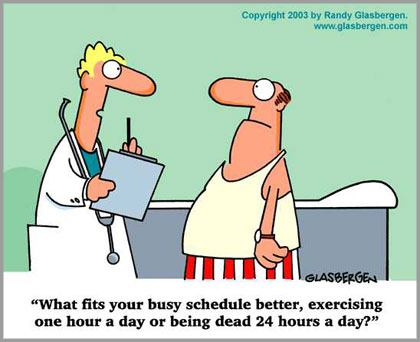