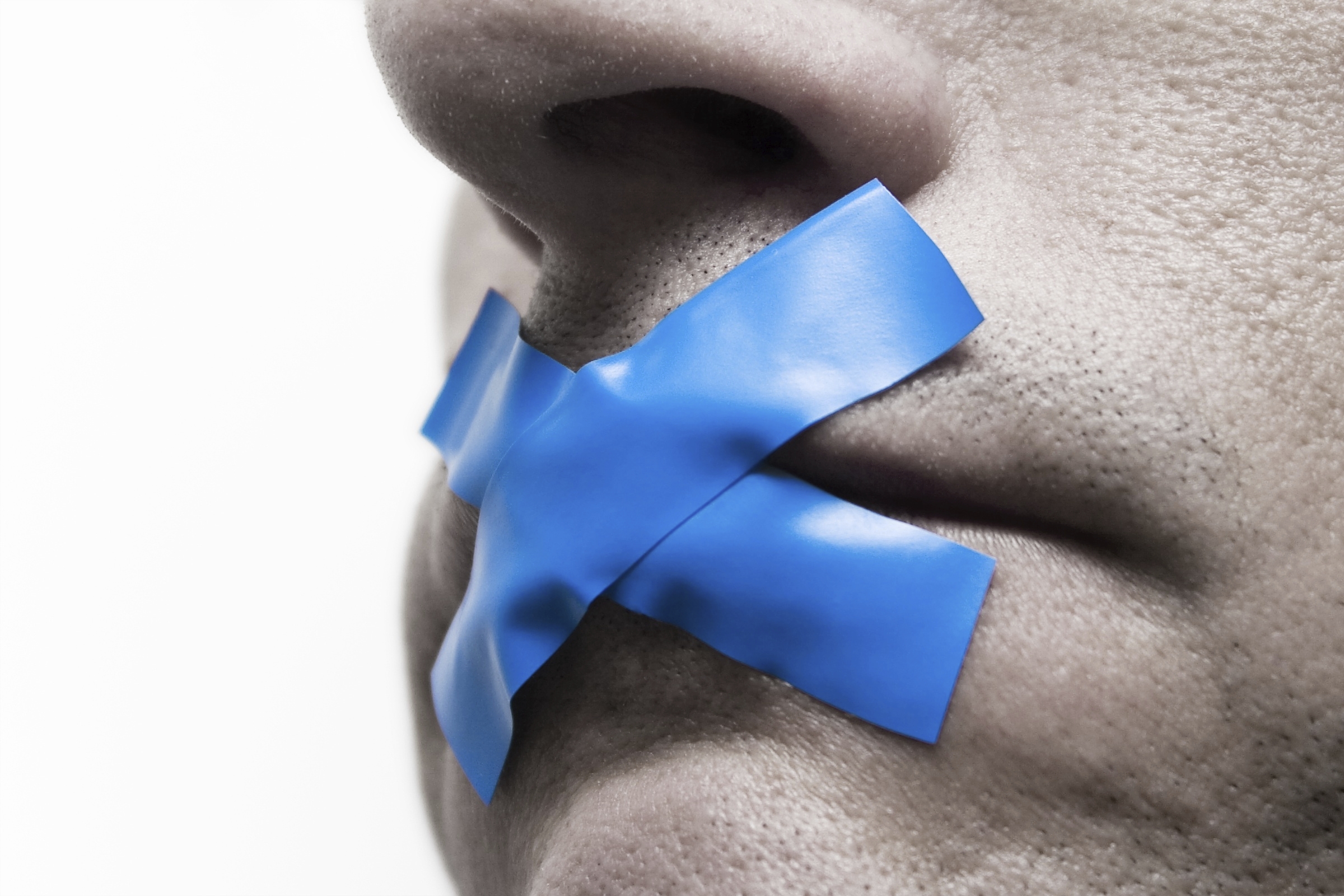 For the duration of February 2012 I’ve been fasting. Mainly with the objective of evaluating a trend that seems to be gaining in popularity throughout the fitness industry. This was inspired by 3 factors:

Now, if you haven’t read the PN review then I’d strongly recommend it, as not only do John and Krista share their own experiences, but they also track some hard data which makes for interesting reading. They also played around with different IF formats too.

For the purpose of my experiment, I stuck with the ‘LeanGains’ method, which simply put means I’d eat my last meal by 10pm and then nothing until 2pm the following day. For me, this timing worked pretty well and I’ll go into more detail on that later, but the golden ratio is 16 hours of fasting and an 8 hour window in which to eat.

I should also point out that I’m not going into much of the science here, which is for two main reasons. Firstly, whilst I’ll always endeavour to stay up to date with the latest research and often enjoy reading exercise and nutrition journals, I’m more concerned with real world results and experience. That is, I’m less concerned about chemical pathways than how a client is likely to ‘feel,as for me that can often be the determining factor of a programme’s success. The second reason is that the PN team do a much better job of breaking down the science than I ever would, so repeating it, would in my eyes be redundant.

The truth is my weight dropped by 4lbs over the 4 weeks, which is certainly not spectacular, but it was all fat. I tend to remain reasonably lean all year round as I feel uncomfortable at much over 10% bodyfat, so I didn’t have a great deal of fat to lose. I also tried to keep my meals a little more calorie dense, particularly the first meal of the day. The two key skin folds I tracked were the suprailiac and  umbilical, which for the non Biosignature practitioners out there correlate with insulin and cortisol levels respectively. I chose these because not only are they big issues for me personally, (especially since becoming a dad and even more so now my daughters just starting to go through the terrible two’s), but they’re also problem areas for many of my clients.

My measurements on 1st February were 16mm and 14mm respectively for the hip and belly button. On 29th February they were 11mm and 8mm.

My conclusion therefore was that of the 4lbs I lost, most of it came from the love handles and belly, which is exactly what I’d hoped would happen.

So bearing those results in mind, you’d think I’d be a convert, right? Well, not necessarily. There were a few teething troubles and a couple of snags.

Firstly, my workouts definitely suffered. For whatever reason, training fasted didn’t work as well for me as it has for others. My enthusiasm to train also wavered quite dramatically. Some days I’d be fired up, others, I felt exhausted and all I wanted to do was eat.

To give you some frame of reference, here’s how my workouts were structured for the week. I worked out at 1pm every day.

Just to clarify what I call CV, here’s what the workout looked like. The plan was to keep it at about 15 minutes or less. In my defence, whilst 125 swings may not sound a lot, going straight into them after caning it on the rower, was actually pretty unpleasant.

Concept 2 Rower: 5 minutes. 20 seconds as fast and hard as possible, 40 seconds fast enough to get my breath back a little but keep my slightly breathless

Two Handed Kettlebell Swing: 100-125 two handed swings in as few sets as possible with no more than 45 seconds rest between sets.

As I said, some days were better than others and whilst overall I didn’t lose any strength, my enthusiasm for exercise took a hit and my work capacity wasn’t as good either.

Now it should be noted that I’ve fasted before. While I was at university I fasted every second Sunday for a full 24 hours. Every second fast was total, i.e. no food or liquid.

The reason I mention this, is one of the key benefits to fasting is that it helps you to understand what real hunger feels like. Often the sensations that people interpret as hunger are actually something else. Getting really hungry a couple of times a month lets you learn how to distinguish between the two.

So when I say I had to eat, I mean I had to eat. No cravings, no confusion, come 2pm I was on my Tupperware like a fat kid on a cup cake. But it was incredibly erratic and I couldn’t determine a pattern.

Another observation is that you still need to have a rough idea of how many calories you’re eating and how that fit’s with your maintenance levels. My first week, which should have seen the biggest changes, actually saw very little movement. My hypothesis is that I went a little crazy on my post workout meal.

Now the nice thing about adopting this as a long term strategy is that by making small tweaks and tracking the changes, it should be relatively simple to get to a personal plan that works. For me, a month wasn’t enough. I think there’s a better way of using IF for me.

Another issue a lot of people experience is crankiness in the second half of their fasting period. Fortunately this wasn’t an issue for me, especially as many of my client session are first thing in the morning. However, hunger doesn’t normally make me cranky the way it does my wife. For whatever reason, I don’t have any emotional response to hunger, but most people I’ve spoken to do, so if you’re one of them, then consider this if you decide to try IF for yourself.

One thing I did like though, was not having to have breakfast. This saved me a tonne of time and effort as well as allowing me an extra 15-30 minutes in bed, which at 5am is invaluable. In spite of this, I still missed the actual eating part. It normally feels like I’m set up for the day after a good breakfast. On my personal value scale, I think the days I have super early clients, doing without breakfast worked out better, on the days I had a slightly later start, I’d have preferred some food.

So what were my lessons from the experience?

I hope the above information helps. Aside from the PN review I’ve mentioned, have a look at John Romaniello’s excellent website. I’ve followed his work for many years and he has some excellent information on nutrition and exercise when fasting (as well as a tonne of other cool stuff), it also helps that he’s a bit of an expert in the area.