Don’t focus on the small stuff 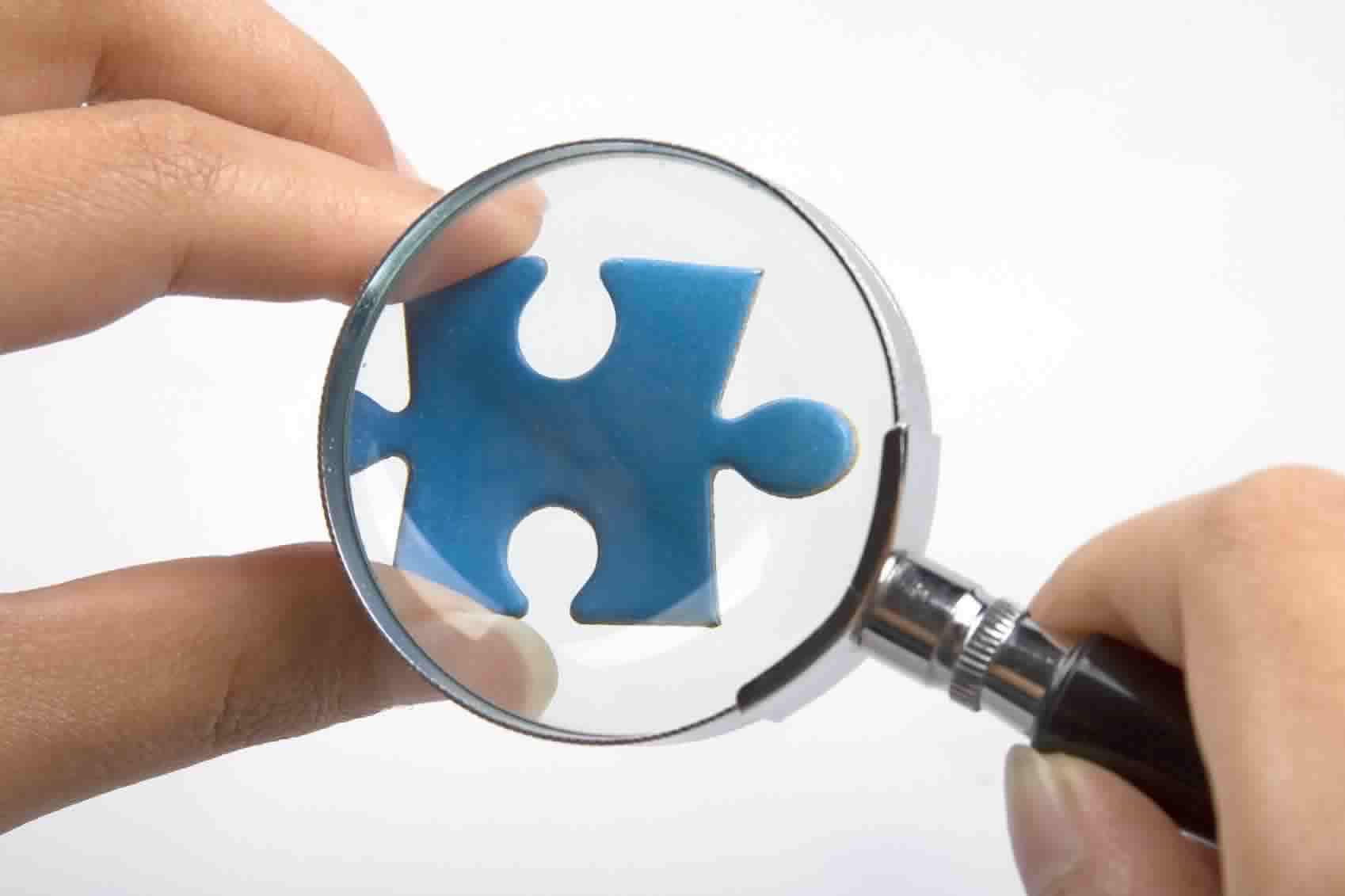 One day, an expert was speaking to a group of students and, to drive home a point, used an illustration those students will not soon forget.

As he stood in front of the group he said, "Okay, time for a quiz", and he pulled out a one-gallon jar and set it on the table in front of him. He also produced about a dozen fist-sized rocks and carefully placed them, one at a time, into the jar.

When the jar was filled to the top and no more rocks would fit inside, he asked, "Is this jar full?" Everyone in the class yelled, "Yes." The expert replied, "Really?" He reached under the table and pulled out a bucket of gravel.

He dumped some gravel in and shook the jar, causing pieces of gravel to work themselves down into the spaces between the big rocks. He then asked the group once more, "Is the jar full?" By this time the class was on to him. "Probably not," one of them answered. "Good!" he replied.

He reached under the table and brought out a bucket of sand. He started dumping the sand in the jar and it went into all of the spaces left between the rocks and the gravel. Once more he asked the question, "Is this jar full?" "No!" the class shouted. Once again he said, "Good."

Then he grabbed a pitcher of water and began to pour it in until the jar was filled to the brim. Then he looked at the class and asked, "What is the point of this illustration?" One eager beaver raised his hand and said, "The point is, no matter how full your schedule is, if you try really hard you can always fit some more things in it!"

"No," the speaker replied, "that's not the point. This illustration teaches us if you don't put the big rocks in first, you'll never get them in at all.

During the average day I'll get asked anywhere from 20-50 questions that relate to fine tuning exercise programmes, nutrition plans or goal-setting/lifestyle management strategies.

In most cases, the person asking the question hasn't taken care of the big rocks.

So there's no confusion here are some examples:

"Although I eat doughnuts, drink coke and exercise like a hamster, I'm concerned that a deficiency in zinc, (insert your minutiae of choice), is making me fat".

"I come to the gym at least five times a week and spend 45 minutes 'warming up' on the treadmill/cross trainer, before doing weights, but I can't seem to gain any muscle. I think I have a fast metabolism".

"I've been on my current programme for 2 days, but I've just read that Chris Evans/Jessica Biel did circuits/cluster training/EDT, I should do that, shouldn't I"?

So we're clear, here are the big rocks:

1. Eat properly, your food should be natural, not man made and you should eat often enough that you never quite feel hungry.
2. Train for your goal. If you don't know how, get a program designed for you by someone that does.
3. Stick to the above for 3 months, don't swap, change or tweak anything.

That's it. Think less and do more.