Are Your Results Actually Any Good? 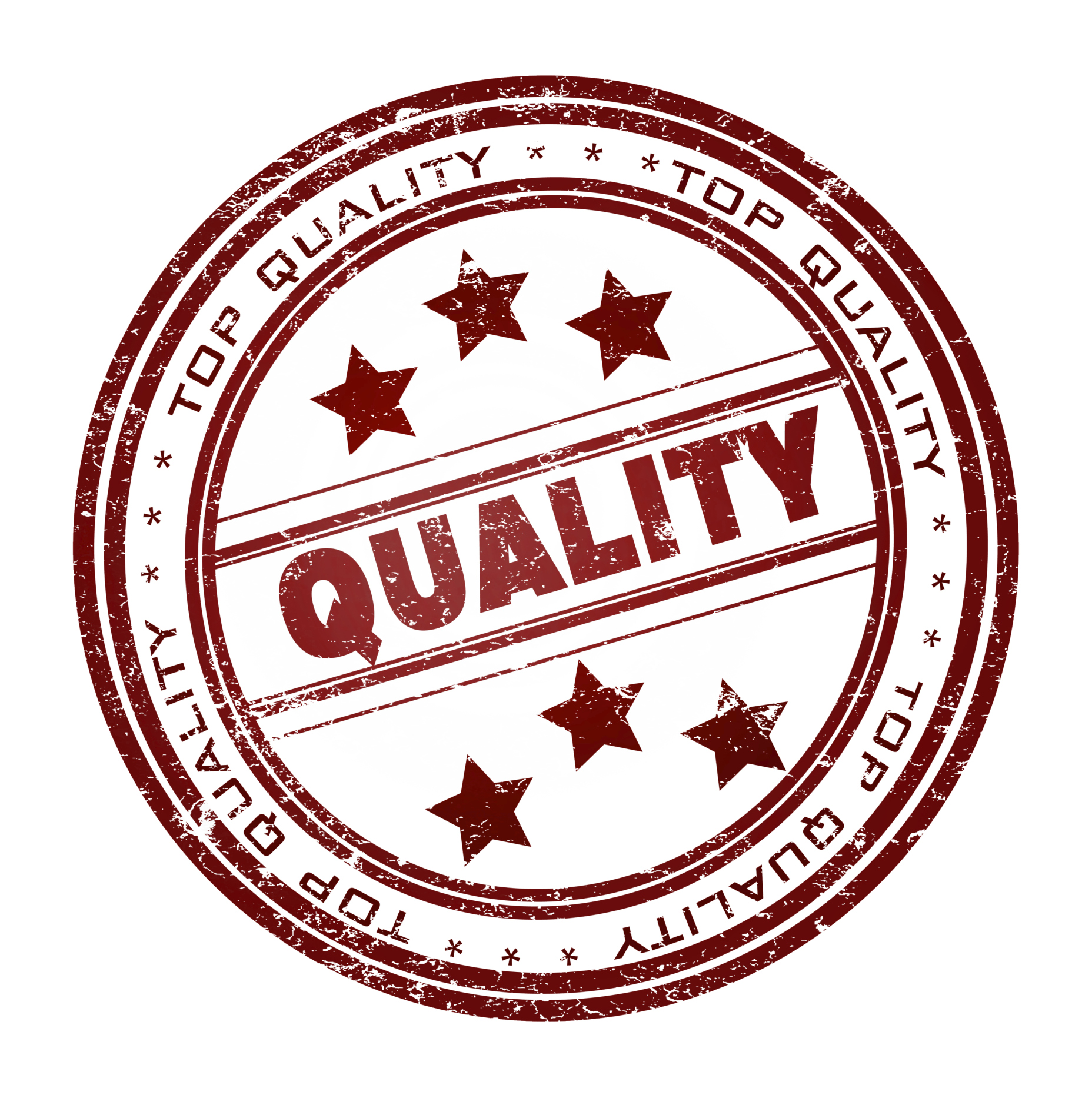 Most people are comfortable answering this question, but the unfortunate truth is that very few people have enough information available to answer it correctly.

One of the main reasons for the above issue is that most clients or commercial gym users don’t actually know what good results areor what good health feels like. Far too often there’s a compromise somewhere in an attempt to justify the hard work they’re putting in.

Quantifying what changes have occurred in the body is a trained skill. If all it took was a quick scour of the internet, I and thousands of fitness professionals like me wouldn’t spend thousands of pounds a year on professional development. Just because you can see a result, doesn’t mean that’s the only thing that’s happened. After if permanent weight loss was your only criteria, amputation would fit the bill.

Take one female client for example, we’ll call her Lisa. Lisa had struggled with her weight for most of her adult life. As a result, she’d become a serial dieter, (as opposed to a cereal dieter, although she’d tried that too). According to Lisa, all the diets had worked, but only for a limited time. So my first priority was to establish if temporary weight loss was what she’d wanted, and if not, then had any of the diets actually worked. 2 years later and Lisa is four stone lighter, has the energy of a teenager and a body of a 25 year old, all at just over 40. Not only that, but her eating habits don’t feel restrictive in any way, nor does she feel like she’s on a diet any more. Rather, this is just the way she eats.

Take a male client, we’ll call him Pete. Pete had spent a fair amount of cash over a 3-4 year period trying to transform himself from a scrawny 10 stone ectomorph (beanpole), into a 12 stone man hunk. When I met him he was 12 stone with a bodyfat percentage of almost 20%, certainly not Adonis like  body composition by my standards.  It wasn’t until he saw his assessment photo’s that it really hit home though. When we actually worked it out, he’d actually spent that money on just over a stone and a half of fat. Certainly not what he’d wanted, but unfortunately he’d been so focussed on getting ‘bigger’, he’d lost sight of the quality of the size that his efforts produced.

The following are the main misinterpretations I see on a day to day basis that lead people to the mistaken assumption that what they’re doing is working:

1. You’re losing weight, with no idea of what that weight is made up of – Now I’ll admit, I’m not the biggest fan of most commercial weight loss programmes. Most of them are based on poor nutritional practices and very few of them generate any sustainable healthy behaviours.

Consider this; You weigh 140lbs and loses a stone through calorie restriction and thermogenic use. You now weigh 126lbs. All good so far right? If you were to lose all of that weight as fat, your metabolism would be relatively unaffected and all would be good, however, with those methods, the odds are you’ll sacrifice some lean tissue and also negatively affect your metabolism.

So instead of being 126lbs lean, you’re now still chubby, but weigh less, and also burn less calories in everything you do because your metabolism has slowed down. Consequently, you will now find it harder to lose weight as your body moves towards a starvation state and easier to gain body fat as your body tries to protect itself.

The solution is to focus on fat loss. We take skinfold measurements with every one-to-one client and along with a number of other measurements, we track their progress to ensure that they only lose the weight they don’t need. Measure your body fat at the start and make sure as you progress, that it’s only the wobbly stuff that’s vanishing.

2. You’re getting bigger, but you’re gaining fat – Historically, most muscle building approaches by personal trainers have included a ‘bulking’ phase, followed by a ‘cutting’ phase. The down side of this is your body will ultimately get confused and you’ll find it progressively harder to acquire and maintain the physique you desire. The best trainers can get you bigger and keep you lean. Mostly it’s about making sure you support a good training programme by getting the right calories in the right amount at the right time.

If your clothes are getting tighter, but the muscles aren’t starting to become clearer, better shaped and look fuller, it’s time to pause and re-assess your strategy.

Solution: keep your starchy carbs for your post-workout meal, and make it your biggest meal of the day. Nutrient partitioning is a key part of building muscle and this is an easy way to improve yours.

3. You’re getting stronger, but your technique has changed – I see this one every day of the week. You’re adding 20kgs to your bench press, but reducing your range of motion by over 12 inches. So much so that you’re basically taking the bar off the pins airing your elbows and then putting the bar back.

The reason this happens is the desire to progress. And I get that, really I do. I was lucky in that my dad was a real stickler for technique, and if the bar didn’t touch my chest, it didn’t count (that applied to chin ups too by the way). As a result I never saw shortening the range as an option. For most people though, there’s the mistaken association that lifting more weight means you’re stronger. And the truth is that it might, but only if your technique is exactly the same. That means grip width, tempo, range of motion, everything. Something else we do with all Personal Training clients are certain standardised tests. That way we can accurately assess their progress with no room for cheating.

Your solution here is to pick a standard format for the exercises you want to get stronger at and then stick to it. Define every variable and don’t tweak or change it unless you’re prepared to start again.

4. You’re getting bigger/leaner/fitter/stronger, but you’re posture’s getting worse – Again, I see this every day of the week. In the pursuit of a six pack or sexy arms, you’re developing muscle imbalances and postural asymmetries.  As a result, the truth is that although you’re leaner/stronger etc. you somehow look worse and are now more prone to injury.

Now it’s a little known fact, but Quasimodo actually had a six pack. After all he must have done a few hundred crunches a day ringing that bell. But did anyone notice? No, because his hump caught their eye first.

My personal feeling is that healthy shoulders, strong glutes and athletic legs make anyone look better. Not only that, but those three things will go a long way to keeping you injury and pain free for life.

If you’re not addressing your posture, (and the odds are it needs addressing, assuming that you live a normal life, watch tv on a sofa, drive a car, sit at a desk, etc), you need to. It’s that simple. That’s not to say you can’t achieve the other more ego-friendly stuff as well, you most definitely can, just get your business in order as well.

Your solution here therefore, is to start balancing different movement patterns in your training, i.e if you horizontal press more than you horizontal pull, reverse that ratio for three months. In addition, start choosing more posture friendly exercise variations, such as dumbbell split squats instead of barbell back squats.

Those are probably the main ones, and in all likelihood the ones you need to get on top of first. Most of them are fixed by getting regular assessments and having decent strategies, so if you don’t have those, there’s your first action step.