7 things that will stop your progress in its tracks 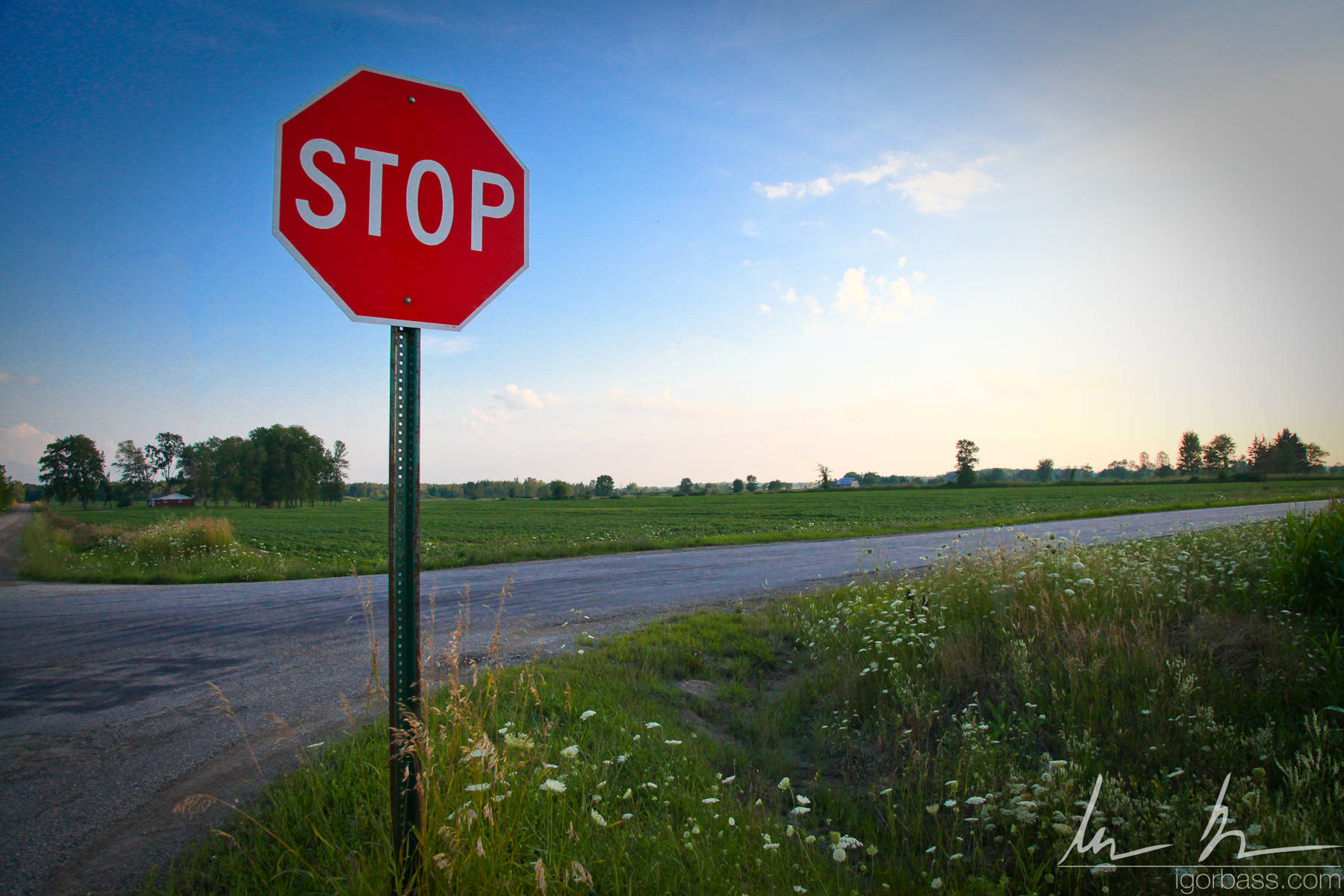 Another guest post written today, this time for Joanne Henson. Dedicated to all those with the desire to improve and better themselves, but are perhaps lacking some key strategies. Joanne is a former client of mine who through hard work and dedication discovered just what is possible with intelligent practices and as a result became a health, fitness and wellness coach, so she could help others achieve the same.

So by now, most people’s new year’s resolutions have fallen by the wayside and whatever progress they made in the first 4 weeks of the year has probably been lost.  If that’s you, you’re probably considering where you went wrong or whether you’re just one of ‘those’ people who are built a certain way.

Well, the good news is that very few people are ‘just built a certain way’ and there were probably a few mistakes you made with good intentions that sabotaged you from the start.

The following list isn’t by any means exhaustive, but these tend to be the most common:

1. Taking too much on at once

Most people try and change too much in one go.  They overhaul their nutrition, start exercising waaaaay more than they’re used to, buy different foods, eat at different times, etc. etc.  Your best odds of being successful in any endeavour lie in taking small steps.  So to start with, just focus on having more protein with one  of your meals, ideally breakfast.  Do that for two weeks and if you’re consistent, take on something else.  Yes the progress is slower, but the results tend to last longer too.

2. Not addressing your nutrition for fat-loss or health benefits

I’m almost tired of stressing this to people, but it’s a fundamental principle of life that we are what we eat.  Therefore if we eat unhealthy foods, we’ll look and feel unhealthy.  Not one study in the history of time since god was in diapers has shown exercise to be more effective than good nutrition at improving health or body composition.

3. Focussing on the short term

The most commercially successful weight loss program is one of the least successful from a results standpoint.  According to their figures, only 6% of all the people that have done Weightwatchers retain their weight loss at the end of 12 months.  Now unless the other 94% of customers consciously decided they wanted to lose weight and then put it back on again, that’s a failure in my head.  After all, if I bought a TV and was told it would only work 6 times out of 100, I’d think it was a rubbish TV.  The problem is that people get too caught up in the short term changes and ignore the long term consequences of doing so.  Focus on how you want to look 1-3 years from now and then plan accordingly.

One of the most common things we advise our clients to avoid is guilt.  You had a cake!!!!!!  Fine, you’ll poo it out in 24 hours or so, don’t stress and get back on track.  Far too often though, one slip or bad choice, starts a spiral of self-recrimination or even worse a write off of the entire day, weekend or week.  So.  If you slip, chill.  Then get back on track.

There’s a reason that people pay us to help them and it’s not just our winning personalities (or even in some cases).  Having social support is key to being successful.  This can be your family, your peers, your friends or a hired professional.  Regardless of who, it’s important to have someone on your side and invested in your results.

Antony Robbins once said that if we woke up 10 years ago in the bodies we have today, the shock would be so dramatic, we wouldn’t be able to rest until we’d got back into shape.  As health or weight issues start to creep in, we accept them because they happen so slowly.  Therefore, if you’re currently concerned your health or appearance, the odds are you have reason to be.  If you’re still unsure, ask yourself if a 10 years younger you would be happy waking up to a present day you.  If the answer’s no, then start doing something about it.

Now to anyone that knows me, this may seem like the least likely thing I’d say, since some of my workouts have been the things of nightmares, but I genuinely believe this.  Exercise and food should be fun, rewarding and enjoyable.  Behaving like a robe-wearing, seed-eating, Spartan-living nun or monk, serves very little purpose for most people.  Nor should it.  If you don’t enjoy working out, get a professional to show you how to change that.  If eating healthy fills you with the same enthusiasm as swallowing pulped cardboard, get cooking lessons or hire a nutritionist to help with that.  The other thing is that all of your good habits only need to account for 85-90% of your time.  The other 10-15% should be used to indulge. Don’t skimp either.  If you like doughnuts and you’ve earned them (maintained low enough body fat and eaten and exercised well 90% of the time) then get the best doughnuts you can find.  Then get back on track guilt-free.

So, if you’ve done any of the above.  Stop it.  Pause.  Re-start with a better approach.

And if you have any doubts, watch this video