5 Secrets to Getting Slimmer from a Non-Fattie. 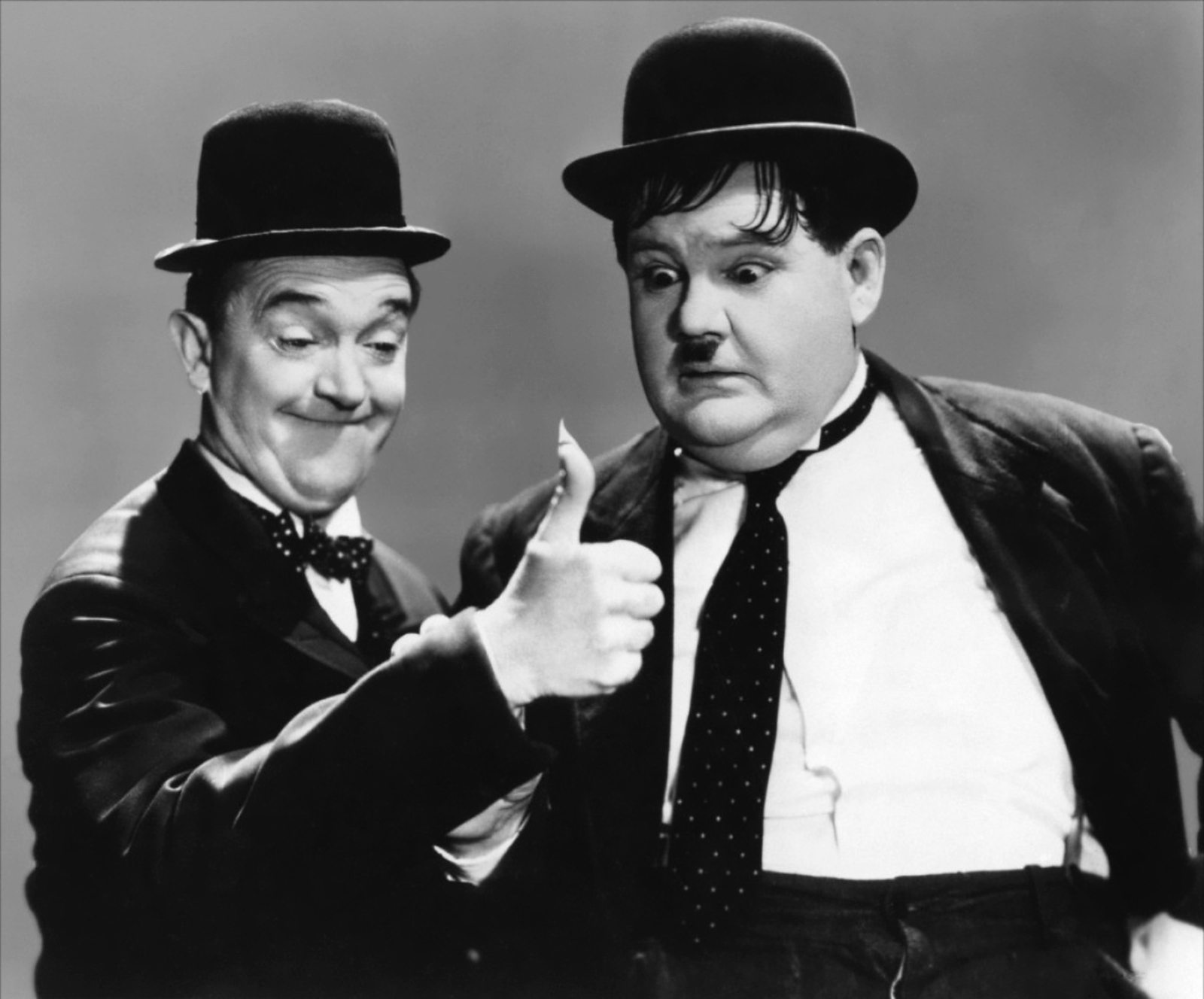 I have a confession. I have never been fat. At worst, I’ve gained a few pounds on holiday if I’ve not been able to eat normally or exercise very much.

The reason I’m telling you this is not to boast, but rather because I used to get a lot of grief as a trainer at the start of my career. I used to be told how I couldn’t possibly understand what overweight people were going through if I hadn’t been fat myself. At one point I even tried to put weight on just so I’d have to lose it, and therefore have a better idea of what fat people would have to go through.

Fortunately, that didn’t work. As soon as I started to gain fat, I began to feel uncomfortable, slower, sluggish and generally unhealthy. As a result I stopped pretty quickly. What I learnt though, is that if you become overweight, because it happens so gradually, you'll be more likely to ignore it. Not only that, but your lifestyle will slowly change to match.

I also noticed some very key differences between the behaviours of my more athletic clients and my fatter clients and friends. Over the years these observations were born out and allowed me to really understand what keeps people overweight and as a result, what you need to address if you really want to shift those excess pounds. The following are five key weak spots that most overweight people have in common:

So with the above points in mind, here are 5 things to start doing straight away that will help you shift any excess weight:

But most important of all, get started today. Don’t wait until next week or the new year. Pick one of the above 5 or all of them. Just take action and see how you get on. If you struggle, reduce the load and keep going, it will get easier. You can do it.